Zhao said it took him a while for the port to grow.After buying his first Bitcoin, he was in a hurry to sell an apartment he bought back in 2006 in Shanghai.

"I sold my apartment to buy Bitcoin, and I quit my job," he said.

“You can rent an apartment or stay in a hotel. This gives you much higher liquidity, ”Zhao added.

Earlier, Binance's CEO claimed that he was not holding any fiat currency. "I hold 0 fiat," Zhao announced on Twitter in February. Stating that he converted crypto to fiat for payments that only accepted traditional funds.

According to China's Hurun Research Institute, Zhao is one of the world's wealthiest men in the crypto and blockchain industry. It was ranked No. 3 in crypto billionaires with total wealth of $ 8 billion as of January 2021. 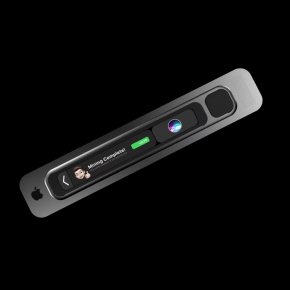 [Rumored] See the concept of Apple Crypto Wallet, a cutting-edge online coin store that can be used with Apple Card credit cards. 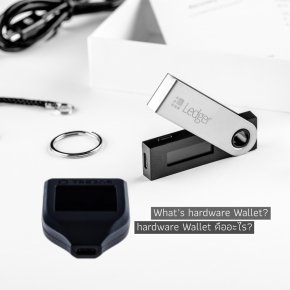 What is a hardware wallet? 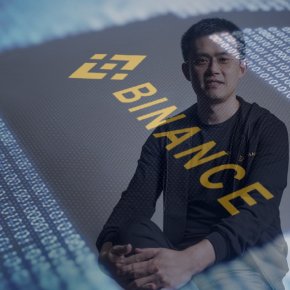